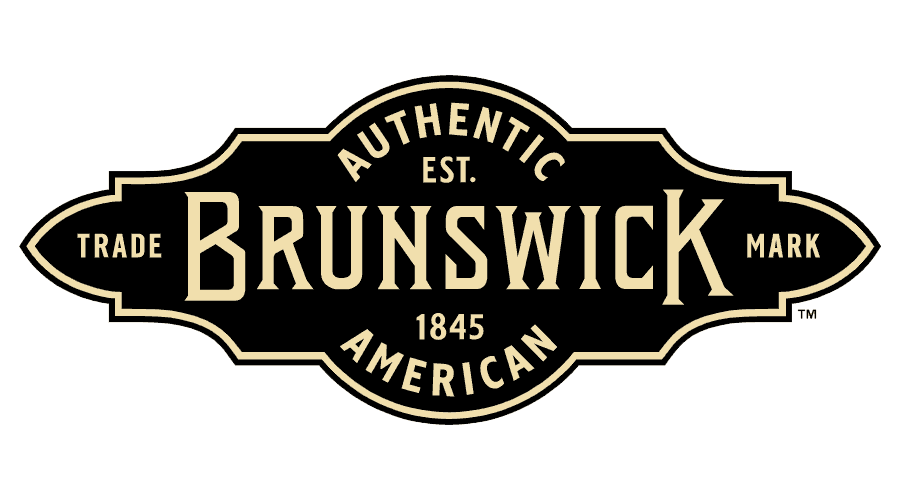 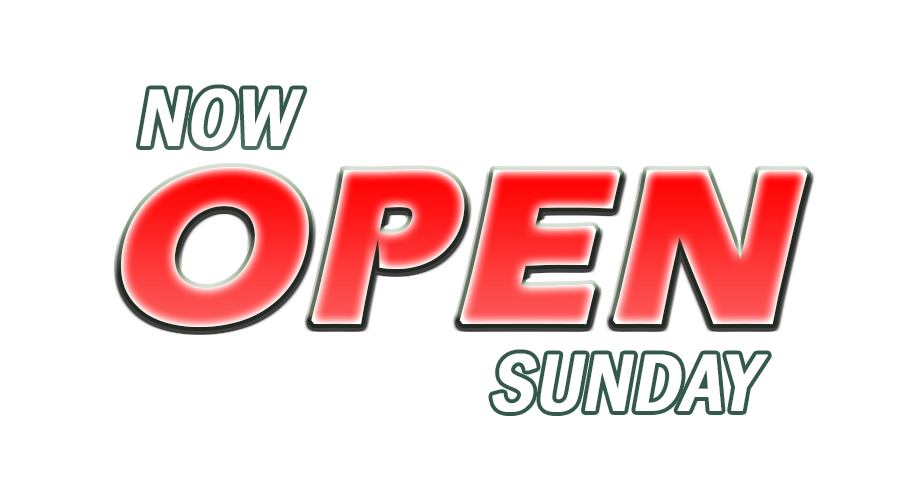 Shuffleboard wax, also known as sand, dust, powder, cheese, salt, sawdust, and more, is a material that’s sprinkled on table shuffleboards to decrease friction between the puck and the table, preserve the tables thickness, and increase the speed of weights as they glide across the table. It is one of the most essential accessories you need to play table shuffleboard. Shuffleboard wax can be made from various materials, but the most widespread form is beads made from silicone which take the form of dry powders. This powder minimizes the friction that affects the weights as they slide down the table. Most shuffleboard wax is composed of a combination of the silicone beads with dry cornmeal, which helps to further slicken the surface, adding extra speed to the plays. Reasons to Wax Your Shuffleboard: Playing without wax will wear down your table faster, reducing the level of thickness (an important attribute for proper gameplay) and compromising your wood finishes, especially if your table has a traditional finish. In terms of spreading the wax along the table, you should sprinkle the playfield rather than douse it. Doing this saves you money, as you will not need to brush off excess wax from the playing surface and into the alleys. Varieties: Not all shuffleboard wax is the same. There are also different varieties of wax that add varying degrees of speed to plays. Players must calculate the proper amount of wax they place on the shuffleboard table. The difference in the level of friction the shuffleboard wax takes away is usually referred to by a numerical rating system, a color coding system, or even a combination of the two, with the higher numbers equaling greater reductions in friction. For this reason, it may be a good idea to purchase more than one type of wax, so you can be ready to add more at a moment’s notice.